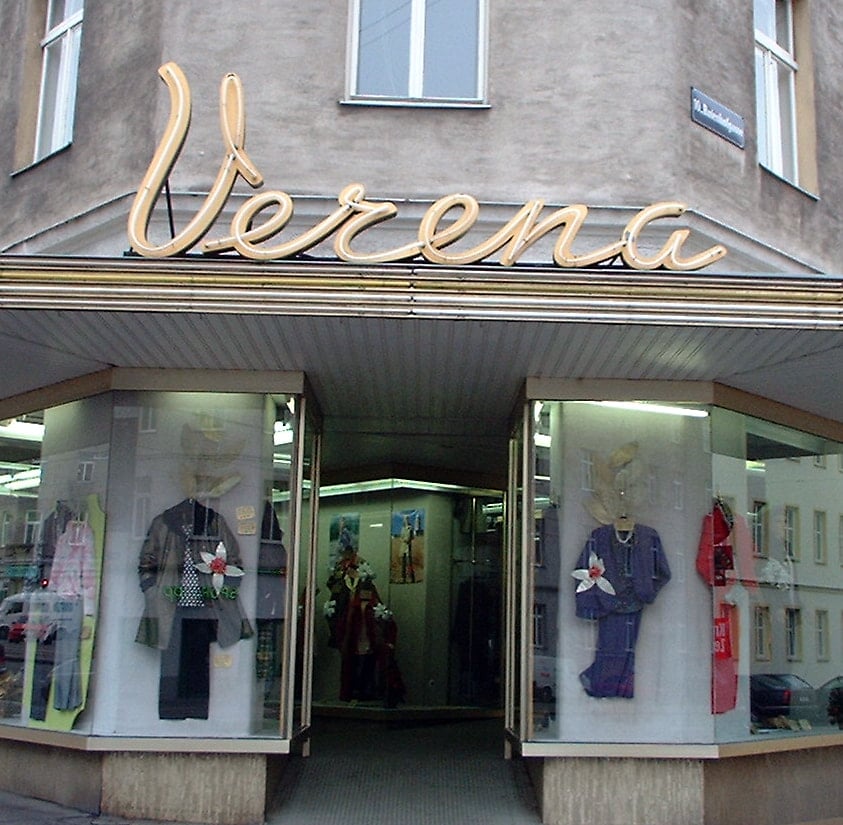 Round the world, throughout urban space the same structure, it seems to cover the world, at least the world in which I manage to read / or at least decode simple written signs. You observe the signs– the official part of the city, the streets, the monuments – represent the male history. finding your way through a city with an official map is tracing the male history of that town. But if you start to read the signs, apart from the billboard beauties, you also read a lot of prenames – Suzanne, Lolita, Victoria – depending very much on the region you might see Mimi’s imported Fashion, Rose Imbiss & Doris cafe or Gül, Hairdresser & Fatima’s Flowers, or Brigitte Boutique & Erna Pedicure – these signs tell a different story, her story? these Store signs form a female presence, women prefere to define themselves economicaly with a prename – not the name of the father or husband, but the given name, women take part in public space, representing the moving & fluctuating of small business.

LAST NAME starts here – in the name of the given name – we follow up her story, individual little stories, memory put together – lifes lived by women, like pearls on a string, each shows a different dream, destiny, reality – it traces the wild, adventurous, “average” life of women in all colours. In a biography we are recognized by our official name, we are only taken serious with a last name.
The photographs of the signs visualize the variations and send you tracking down the traces in your environment.

mimi was born in Lesotho, just before christmas, 1982 – after a childhood in Ha Mpes.Sshe decided that if there would be any hope for a life anything more then just striving for survival, she would have to leave for South Africa – so she made her way to Johannesburg – one of her siblings was allready there, so she found herself in this vast ciy. After spending about a month just walking & looking she understood, that she would have to take initiative.First she found a job, cleaning an office in the early hours, along side she managed to buy herself some beads & make jewelery to sell in the streets. 2 years later Mimi got herself a shop in down town in the fashion district, here she started her own business soon she found out how badly made the clothes where & started to offer special service to change & repair. Now she is involved in Khanya college to learn more about economy & to teach & help young girls to belive in their abilities to build their own business.