Ray Harris, Jesse Budel and I took a trip down the drains following urban waterways. Following the invitation to this year’s ADHOCRACY by VITALSTATISTIX in Port Adelaide, we explored the commodified water supply through the built environment.

the ebb and flow of domesticated water.

Through observations of visible and invisible urban waterways, this project centers on the use and dependence of water within a deep concern for the environment and our place within it. We extend into a consciousness of the relationship of human impact on the environment as a consequence of our actions, Das Wasser im Bade dives into water on the fringes of our comfort zones and explores entropy in absurd attempts to hold on to water.

In the search for the perfect bath, Jesse’s soundscape captures the tactile nature of being submerged in various bodies of water from the domestic to man-made and natural reservoirs. While Ray and Cynthia move with and against the flow of water in relation to the body. After all, throwing the baby out with the bathwater alludes to the commodified relationship contemporary culture has to water – as we expect clean aqua through pipes and taps and to odourless and swiftly escape through drains. Domesticated water is insisted, when and where we want it for our comfort zone and recreational needs. We take it for granted that we have ample supply without much contemplation, even while living in a drought beaten country. 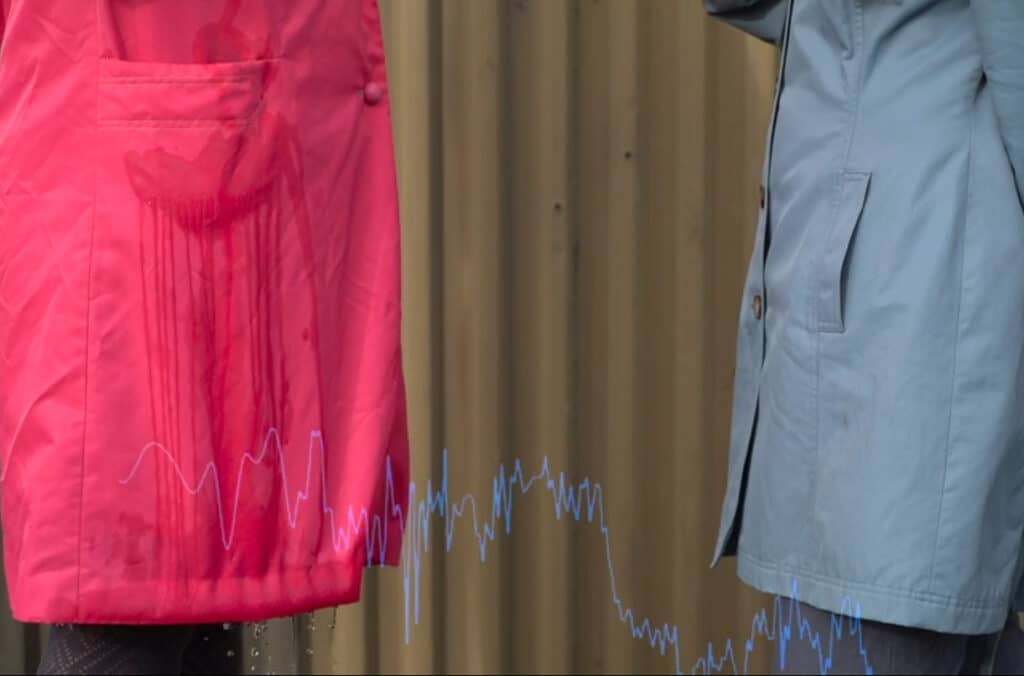